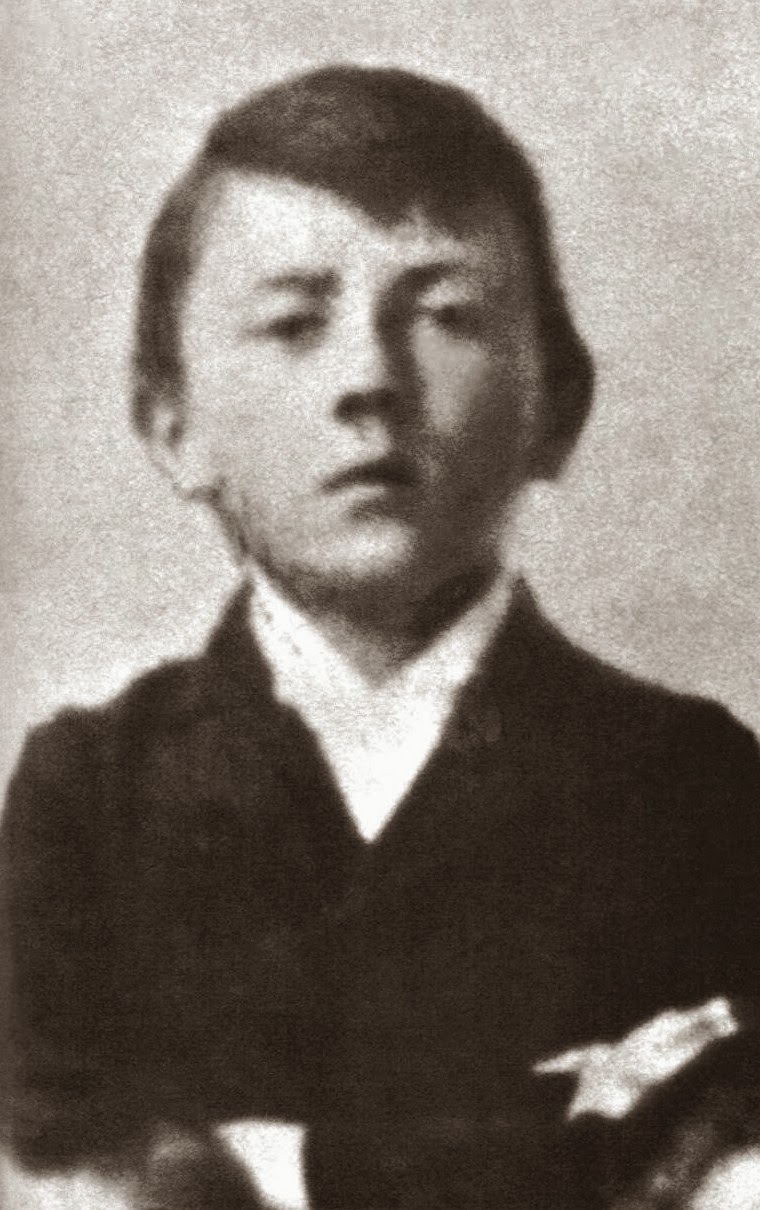 Now that I am no longer writing for an audience of 4,000 congregants, primarily on topics relevant to  church spiritual life, I have a bit more liberty to write about a few of the topics that are have been of interest to me for some time, but I haven't had a chance to reflect on.  This week I want to think for a moment about the topic of evil.  More specifically, I want to reflect very briefly on;

Evil is a word that is hardly ever used anymore, even in churches.  When the word "evil" is used in popular culture it is often used satirically (e.g.: "that was an evil snowstorm," "the last hole at Augusta is the most evil hole on the course").  But of course, evil is a very real dynamic.  Though the Bible isn't exactly specific about the origins of evil, we know that a snake in the garden was possessed of evil, and helped to promulgate the fall of humankind.  We know that the Bible is specific about the existence of a devil, and that Jesus was tempted by the devil in the wilderness, but how the devil exactly came about the Bible is vague about.  Most important, as Christ followers, on this Holy Week monday, we know that Christ conquered all the aspects of evil forever and ever on the cross.  The question I want to ask this morning is, "How does evil grow?" "Why does evil take shape in some people's lives and not others?"  What are;

I have recently been reading a biography of arguably one of the most evil people ever to live on the face of the earth - Adolf Hitler (the above picture is of Hitler as a child).  Hitler was responsible for the wholesale slaughter of millions of Jews, mentally challenged people, gypsies and vagrants (today we would call "homeless people"), and many others during World War II.  How did Hitler's evil take root?  Where did it come from exactly? It turns out that a quick look at Hitler's personal life reveals a depressingly fascinating recipe (or to carry the metaphor of this piece - bag of seeds) for evil.  Here's a quick bullet pointed list, with some of the seeds of evil underlined for emphasis:

*  Born in Munich in 1914 - in the context of a racist society.
*  There was a fever for war throughout Europe.
*  Hitler was beaten by his father at a young age.
*  Hitler's was abandoned as a youth when father and mother died when he was just 14.
*  Hitler was described as a loner in school, and socially isolated.
*  Hitler was rejected from art school twice.
*  Somewhere along the way, Hitler developed a kind of, "I am special narcissism".
*  Hitler was exposed to and encouraged towards anti-semitism in the hospital in WWI.
*  Hitler was exposed to gas in WWI and suffered mental neurological damage.
*  The remedy they used to cure Hitler of this damage was verbal abuse by therapists.
*  Hitler also experienced "shell shock", today known as PTSD.

This is just a short list of Hitler's upbringing and the context for the early development of his life.  However, if one were to list some of the extreme challenges Hitler faced, it is easy to see some trends and significant factors.  These factors, I believe, could be applied to any individual as a breeding ground or "seed bed" of the potential for evil.  One of them alone would be hard to overcome.  All of them together represent a very dangerous soil for seeds to take root:

These were the seeds of Hitler's upbringing.  These factors, combined, I believe can function as the garden bed, a richly fertilized soil, where seeds of evil can take root in any individual's life. Now, of course, many people have traumatic loss but do not become Hitler.  Many people were abused by someone close to them but don't turn into "The Furer".  Many people suffer from neurological damage or PTSD and do not commit genocide or terrible atrocities.  However, where you find several of these factors (or seeds) in a person's life, unaddressed or treated, there can be cause for great concern.

As Christ followers, we are called to be aware of the world around us, to understand the factors and the conditions in which we live.  When we see individual's who are more prone to, or have seeds of malfunction or evil, we are called to try to love them, to help turn the abuses around.  Christ followers are called to foster a culture of love not violence, gain not loss, nurture not abuse, fellowship not social isolation, connection not rejection, compassion and not narcissism.  In short, we are supposed to sow;