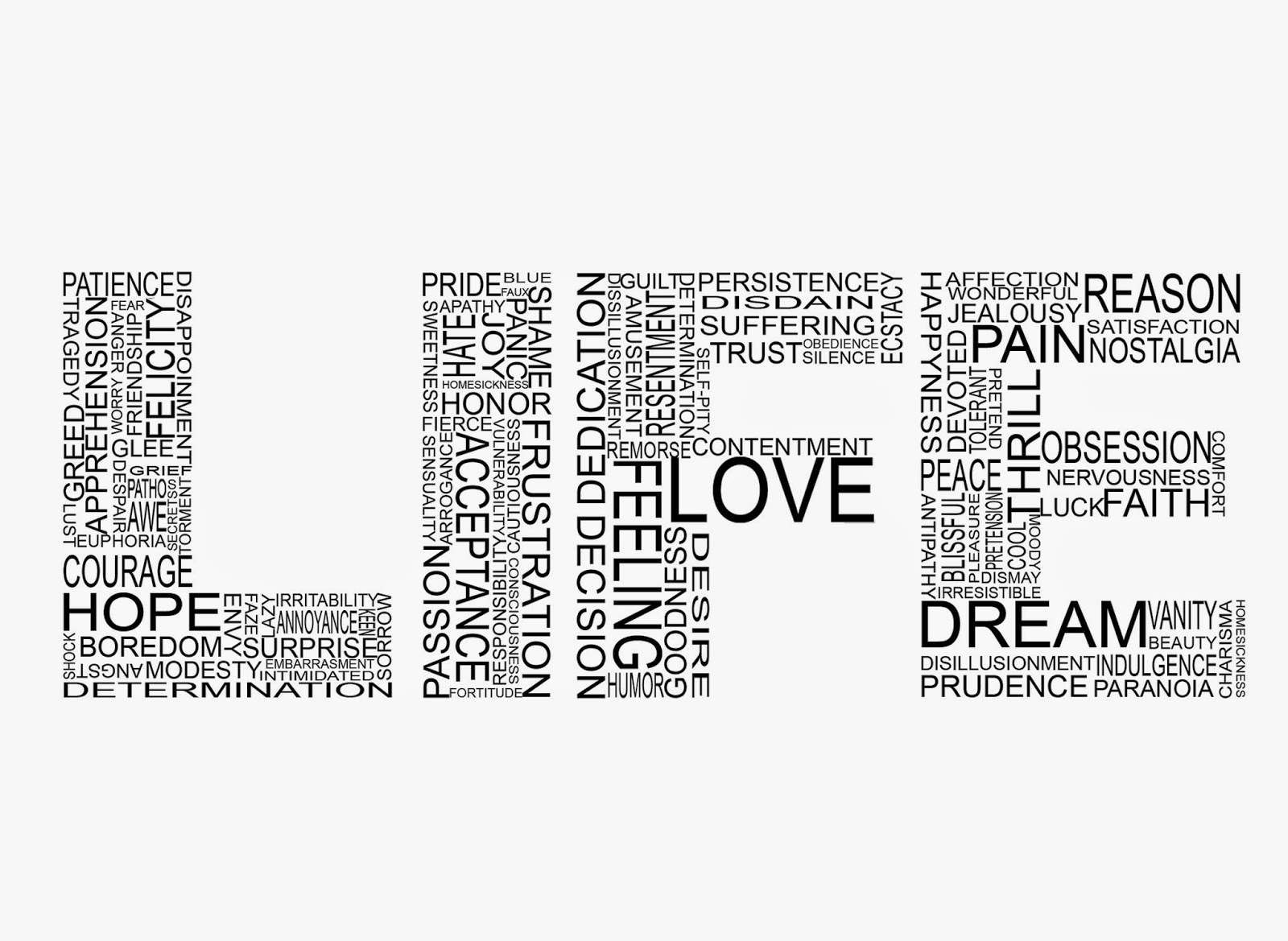 One of the most central theological themes in the Christian faith is that; "The Word became Flesh" (John 1:14).  The basic meaning of this is that at the beginning of time, there was this etherial, not tangible, non-contained power in the universe.  That power was God.  One of the three-fold dimensions of that power was known as "Word" - "In the Beginning was the Word".  Word or (Logos) has traditionally been thought of as the pre-human form of Jesus.  It is essential for Christ followers that they believe that this etherial power, God, then  became human (flesh) in the form of Jesus.  That flesh  "dwelt among us" (John 1:14b) for 33 years, then died, and then came back to life again.  But that's not what I want to write about today.

What has been on my mind is that in many ways, we can think of this central dictum in it's opposite form.  Just as the "Word became Flesh" with Jesus, so, when Jesus ascended into heaven again, in a very real sense;

What this means is that when the Spoken Word (The Bible) is uttered, God is brought to life.  When The Bible is preached correctly, with meaning, and truth and grace and hope, there is, in a sense, a living Christ among us.

I learned from my preaching professor at Fuller Seminary this past summer, Dr. Will Willemon, that the word Theology - literally translated "Theo - Logoi, literally translates as "God Speaks".  I used to think that theology simply meant the study of God, but it really means, "The words of God," "The voice of God", "The utterances of God."  It can also mean "Speaking about God."  When we speak about God, we bring life to God, and we are theological.

The Reformers, Jean Calvin, Martin Luther, John Knox and others firmly believed in this central maxim.

They believed in it so fully that it compelled Luther to advocate the mass production of the Bible in people's own languages, and dialects.  Luther believed that the Word should be in the hands of the people.  Knox knew that without public education, the "Word of God" would be misinterpreted, misunderstood, misappropriated.  So, he wanted people of all economic backgrounds to be able to read for themselves - the Word.  Knox wanted the Flesh of God made into Words in the very hands of all people.  Calvin placed the reading of the Word in the very center of church - from a central lectern.  This is why, today, in most churches, the sermon is still the central part of the worship service.

This basic truth gave new meaning to my preaching and speaking on Sunday mornings, when I discovered it.  To be honest, I still have a hard time fully believing it.  Taken to it's extreme, it means that whenever a pastor speaks in a worship setting about God, correctly, lovingly, truthfully, it is equivalent to God speaking Himself.  That when  sermon is preached, it isn't just a good point that is made, a thoughtful reflection that is offered, a helpful concept that is shared, but rather that there is some sort of Godly conveyance taking place.

This basic notion also has profound implications for all of us.  Whenever we share hopeful things, truthful thoughts, graceful kind words to others, we are also participating in the Flesh Becoming Word.  Whenever we share the truthful, loving, story of Jesus in our own lives (not someone else's story, but our own), we quite literally bring Christ back into the world through the utterances that come from our lips.  And, the opposite is also the case. We also have the potential and the possibility of speaking Words that aren't Godly.  Words that cut down, make small, hurt, inflict, belittle, and curse, eradicate the power of God from the world.  Hurtful words have the impact of removing the Flesh of Christ from the World.

Let's Bring Christ Back into the World this Week through our Words.  And then we will be able to see for ourselves that: