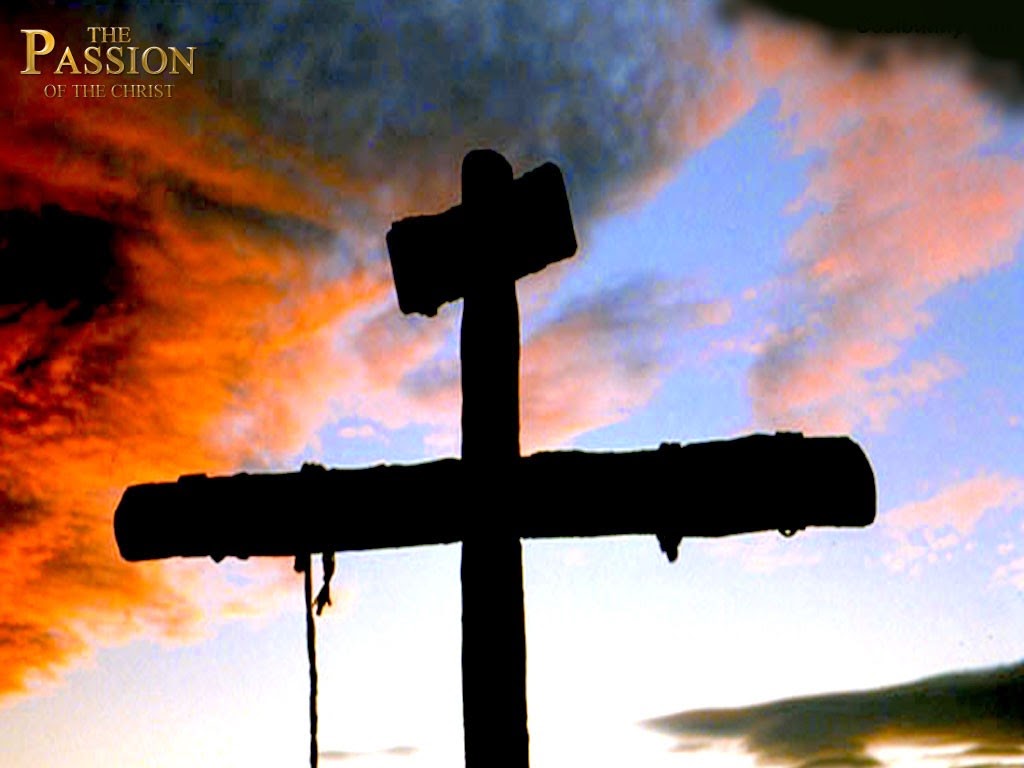 For a long time I have been fascinated with the notion of a person's last words before they die.  The last utterances that a human being offers before they head into the next life seem like they should be such a poignant moment.  The last groans, the last mumblings, the last thoughts seem like they should encapsulate all that a person ever lived for, and are about to die for.  And whole books have, of course, been written on the subject of;

Here are some of my favorites:

In 1977, after a night of sleeplessness and a deep restlessness, Elvis is purported to have said,; "I'm going to the bathroom to read."  The rest is, of course, history.  Many think the end for Elvis involved a fist full of barbiturates and another fist full of Twinkies.

The Italian artist Raphael is said to have uttered one single word upon his death; "Happy…"

Frank Sinatra, the pent-ultimate example of holding onto the very end in every aspect of his life said, "I'm losing it."

And my personal favorite.  Nostradamus, the 16th century so-called prophet and seer of future events said, "Tomorrow at sunrise, I shall no longer be here."  At least he was right about one thing.

Of course, most of the last words that people mutter, during moments of half-delusion and in the middle of life and death are apocryphal.  They are made up.  Having sat at the bedside of several people who have died, as a hospital Chaplain in New York City, I can say that the end of our life is much less romantic than we would like to imagine it to be.  Sometimes there are great violent spasms at the end of a person's life.  Other times there is a low, slow raspy wheeze which finally comes to an end.  Even the most poetic and romantic people who have ever lived are really not in control of themselves at the moment of death.  Words, or "Famous Last Words" are the least of a person's concerns.

Matthew and Mark, however, offer further intrigue by saying that the people around Jesus thought he was summoning the prophet Elijah.  They thought Jesus' last words were, "Elijah, Elijah.." (Matt. 27:47).

The Gospel of Luke has a different version of Jesus' last words.  Luke, a doctor by tradition, and one who is generally accredited with an abiding sense of precision about all facts (you never want to visit a doctor who is imprecise - "you may have cancer, sir, or, on the other hand, you may not"), says that Jesus last words were; "Father into your hands I commit my spirit" (Luke 23:46).  This version of Jesus' last words connotes the deep connection between God the Son and God the Father.

Finally, the Gospel of John has the simplest version of Jesus last syllables.  John says that Jesus' last words were just three words; "It is finished" (John 19:30).  John's version is perhaps the most deeply theological.  It begs the question, "what does Jesus mean by 'It'?  Does He mean all that came before Jesus' death?  Does Jesus mean all that He has stood for?  Is it simply a final bookend to the greatest life that ever lived?  We don't know for sure.  Probably 'It' is all of the above.  And much more!

Of course, skeptics of Christianity view the discrepancies between the different Gospel accounts as being proof that they are not true.  Christ followers point to the opposite conclusion.  The fact that each Gospel account is different points to their veracity.  Only a romantic version of a person's life would include some magisterial pronouncement upon a person's death that everyone hears in the same way.

Also, there was no official medical diagnosis of Jesus' death on the cross (though of course he did die).  No doctor was up on a ladder checking Jesus' pulse to determine the exact moment of death.  it is possible that those observing Jesus' death were not exactly sure what his last words were.  In half-consciousness and half-life Jesus might have continually uttered words, and perhaps he repeated them again and again.

What is deeply meaningful to me is the humanness of Jesus at the point of his death.  We believe that Jesus was both fully human and fully God.  Jesus' full humanity would mean that like all of us, our last words are generally a non-coherent string of mumblings as our souls prepare to die.  And yet, Jesus was and is also God, and so there is a high level of intentionality about everything Jesus said.  None of us will ever know the weight that Jesus felt while upon the cross for all of our sins.

Which version of Jesus' last words do you most like?  They are all true!  Jesus said all the words that all of the Gospels recount.  They were all His last words

The important thing for Christ followers of course, is not only that Jesus did die, but that He came back to life again, and still lives, and still speaks into each of our hearts, if we will only listen to Him.